The coronavirus pandemic is making life tough for businesses in Australia and twice as hard during Victoria’s Stage 4 lockdown.

The antiques, decorative arts and collectables industry is no exception as Leski Auctions found for online its Stamps, Coins & Postal History two-day auction on August 22 and 23.

The second item, an historic postal flight cover carried by Australian pioneer aviator Sir Charles Kingsford Smith in the Southern Cross on the first United States  to Australia Pacific flight crossing May 31, 1928 and signed by the entire crew, also failed to reach the lower $15,000 estimate – but was still knocked down to the successful buyer for $12,000.

Better luck was achieved with lot 291, a flight cover from Fiji to Australia – also signed by the entire crew – on the last leg of the journey June 8 to 9, which sold for the upper estimate of $10,000.

This also was the price achieved for lot 920, a rare October 11, 1926 flight cover carried by Group Captain Richard Williams internally to Port Moresby during a Pacific Islands survey flight. The flight cover’s rarity is assured because it is one of only six of the 50 carried to bear Papua frankings. 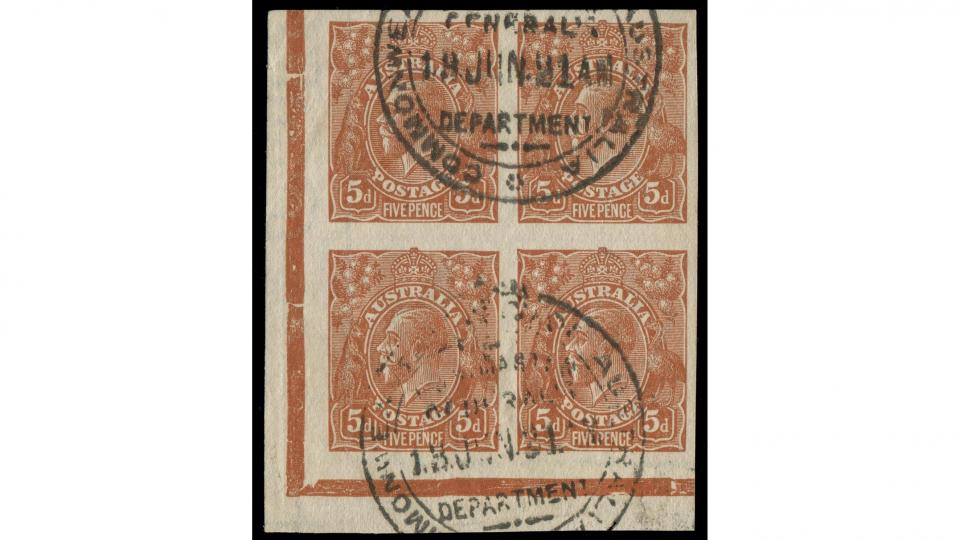 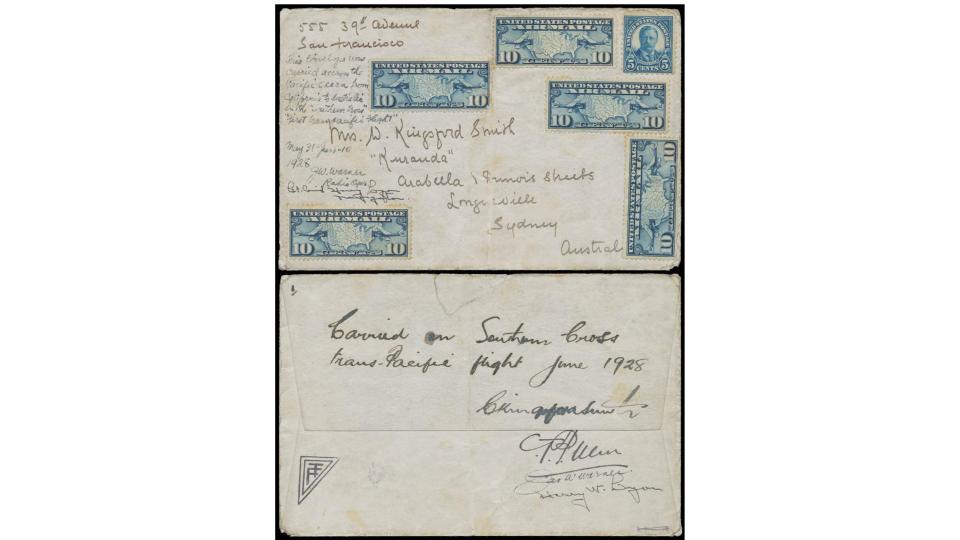