Some art auction records are just not meant to be

Pundits were predicting an artist auction record for Del Kathryn Barton’s painting Openly Song 2014 (lot 33) – featured on the catalogue cover at Menzies first auction for 2020 on February 27 in Melbourne.

Barton’s painting was not the only work to not measure up to pre-auction expectations with Brett Whiteley’s major work Gaugin 1968 (lot 37) – painted in the Chelsea Hotel in New York when he was at his peak – attracting a top bid of $1,350,000 against an understood estimate of $2-$2.5 million.

Unlike the current world stock market uncertainty in the face of the increasing escalation of the coronavirus, however, it was not all gloom and doom as Jeffrey Smart’s Conversation Piece 1998 (lot 36) and John Brack’s Reclining Nude 1980 (lot 35) were well supported – respectively changing hands for $981,818.18 and $564,545.45. 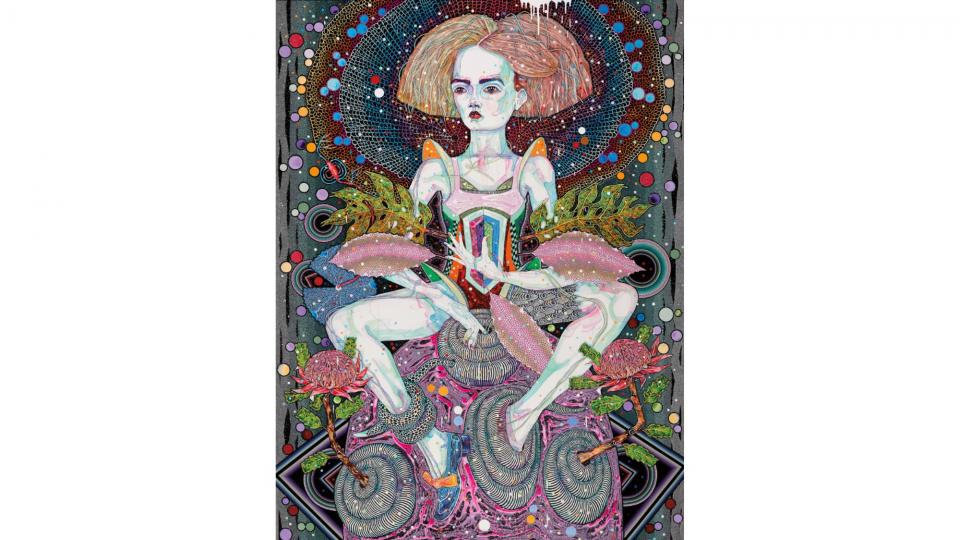 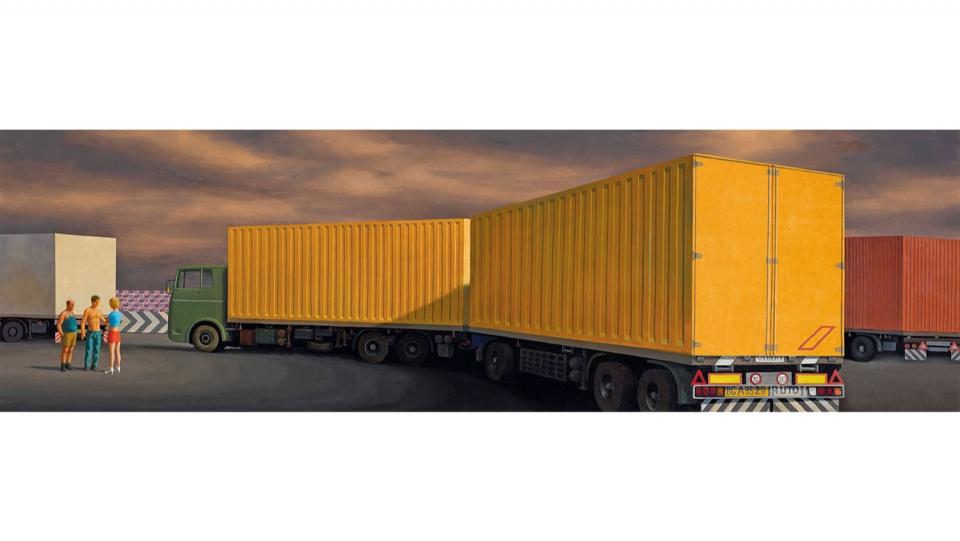 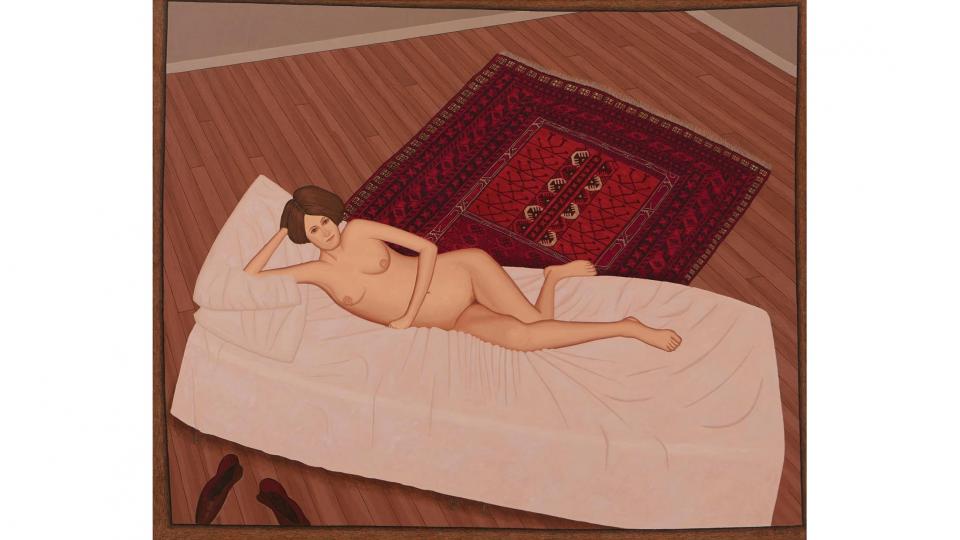