Despite the inability of buyers to physically attend Gibson’s Auctions Melbourne sale on Sunday October 11 due to current coronavirus lockdown restrictions, 82 per cent of the Interiors Private Collections online only offerings were snapped up with a  148 per cent return by value.

A Classical Still Life with Parrots and Fruit from the French School (lot 18) sold for the same amount as the liturgical bowl, while more pieces from the Nielsen collection filled most of the remaining top 10 selling items. 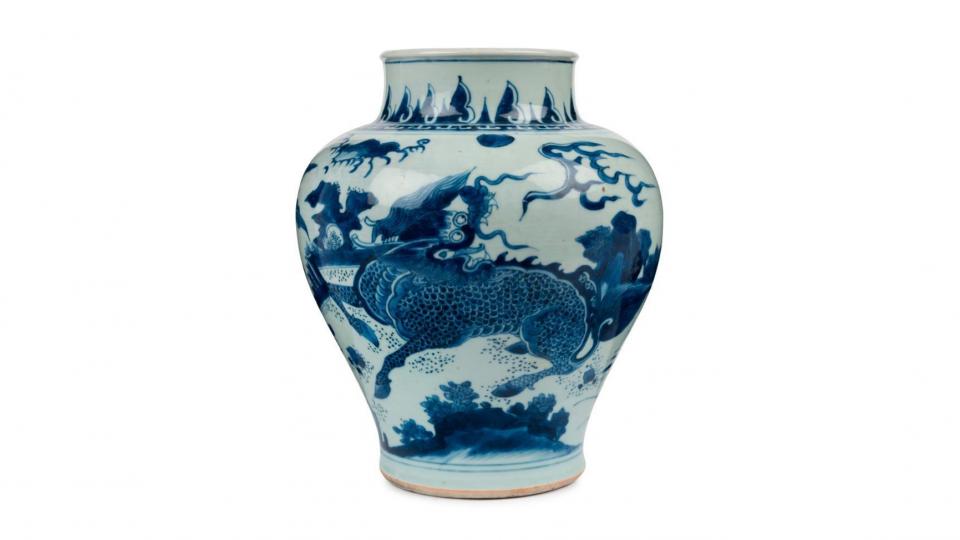 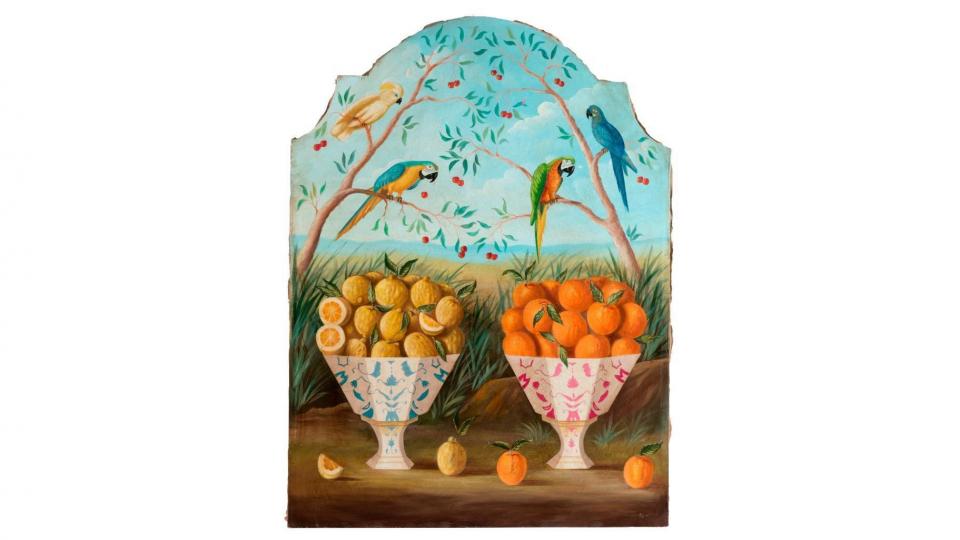