A collection of furniture dating back to 1880 and mothballed by the Victorian Parliament for up to 80 years attracted bidders galore anxious to obtain a slice of parliamentary history at Gibson’s Auctions online auction that ended from 10am on Monday April 4.

Ninety-seven per cent of items sold realising 272 per cent by value. Top seller was lot 140, a pair of 19th century late Victorian upholstered couches, that changed hands for $4148 (including buyer’s premium), followed by lot 171 – an impressive Victorian cedar panelled and diamond point decorated door for $2684.

An American Cutler walnut roll top desk (lot 102) brought $2196, not surprising given their ongoing popularity, while a large circa 1900 Victorian Chesterfield style couch (lot 57) sold for $1952. 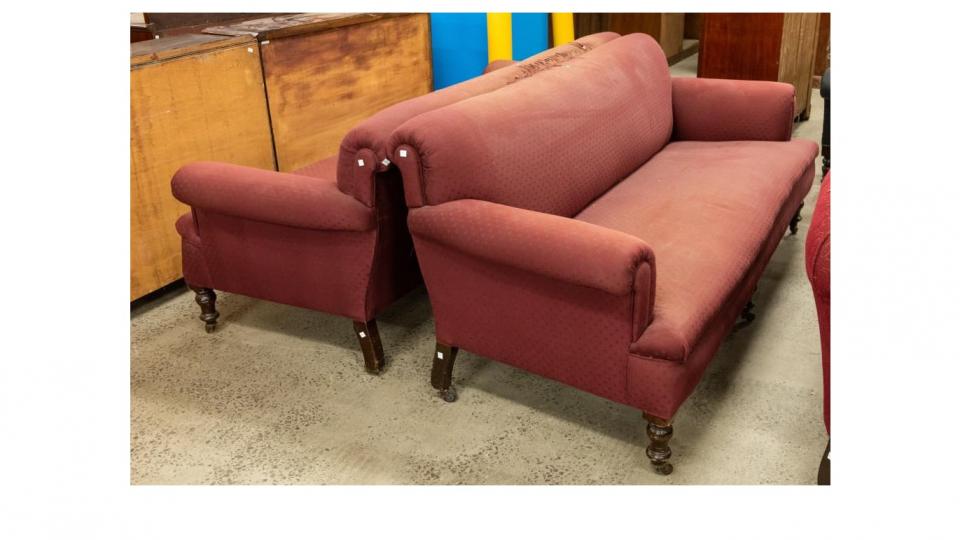 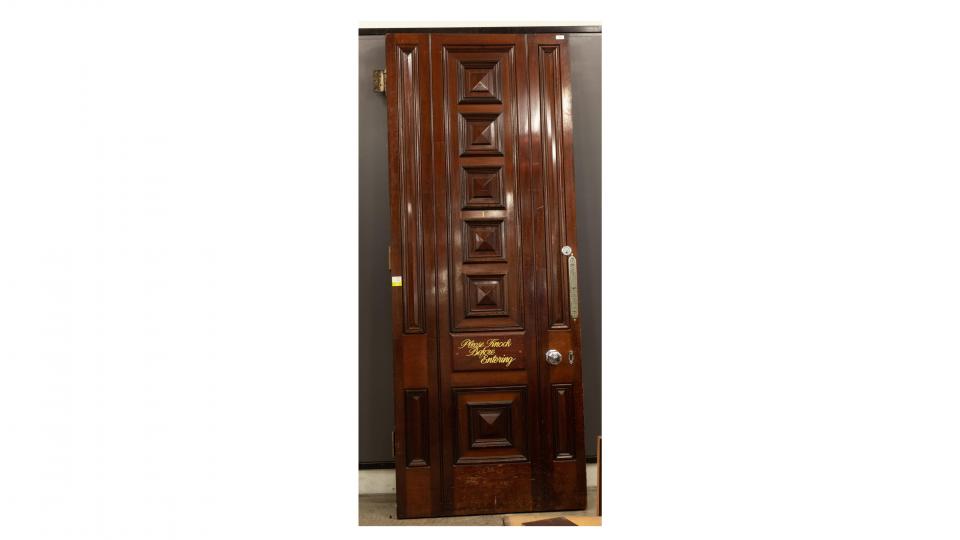 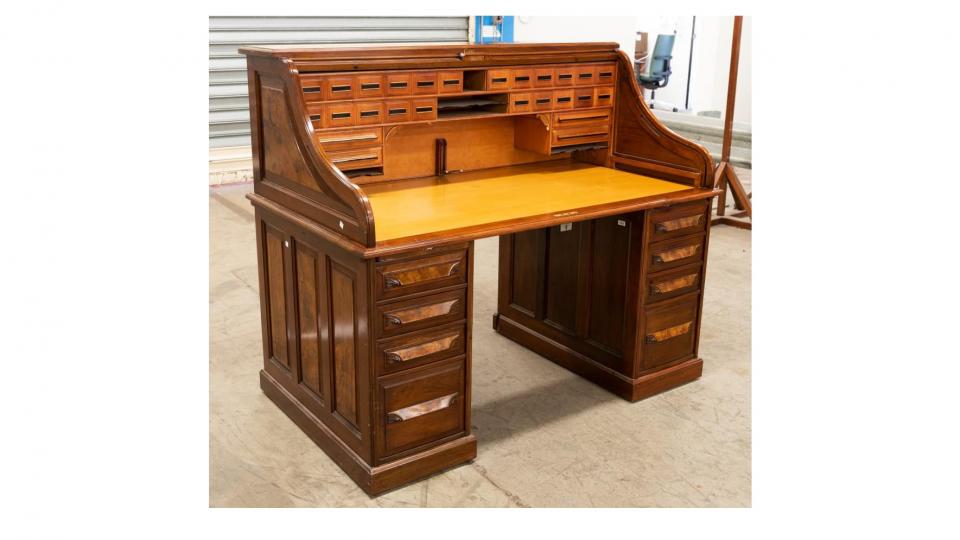