Krimper migrated to Australia in 1938 and opened a workshop in Melbourne’s bayside suburb St Kilda where he rapidly developed a reputation for the superb construction of custom-made modern furniture, including that of the chapel in St Mary’s College at the University of Melbourne.

Krimper once again popped up in fifth spot with a circa 1960 teak  hall seat (lot 166) changing hands for $5124 – also the price achieved for a 19th century gilt bronze mounted marquetry credenza (lot 169).

Seven circa 1790 George III carved mahogany dining chairs (lot 384), manufactured by leading cabinetmaker Gillows of Lancaster and London founded about 1730 by Robert Gillows (1704-1772), was another solid result at $4880. 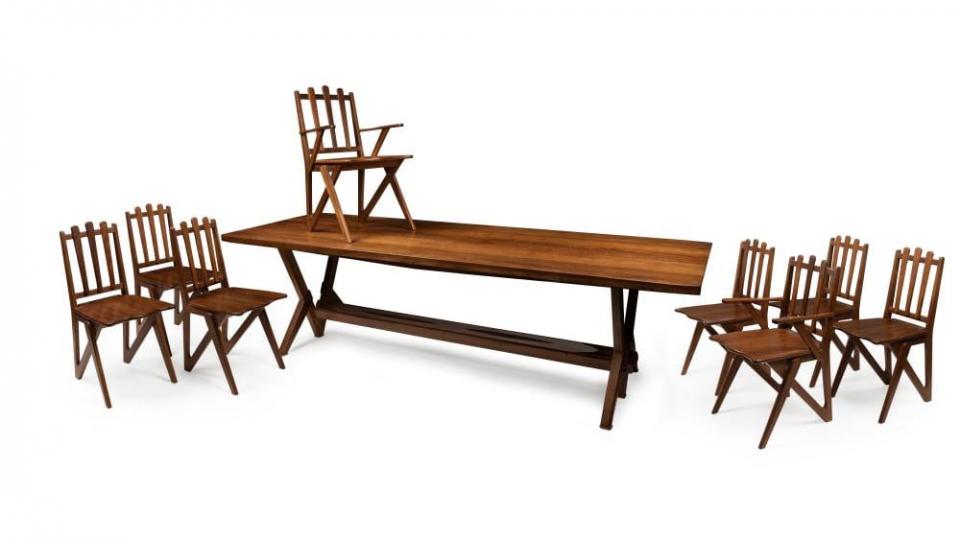 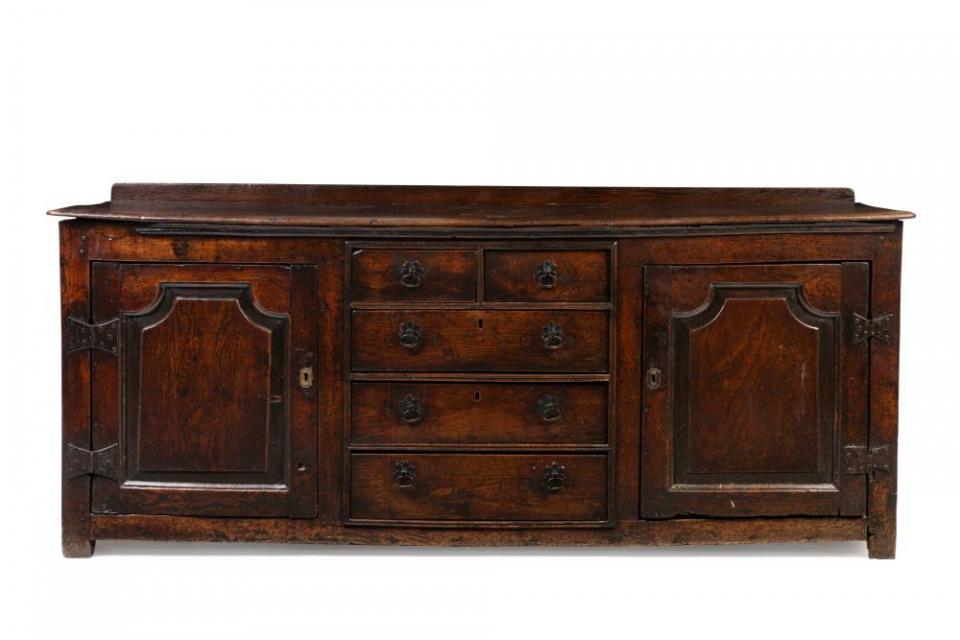