Mossgreen has merged with one business and partnered with another to further strengthen its position in the Australian auction market.

The merger is with Prestige Philately – a powerful brand in the Australian philatelic market for more than 30 years, which rivalled Leski Auctions (before its merger with Mossgreen in 2013) as an industry leader that helped push the stamp market to the estimated $50 million it is worth today.

The partnership is with Messum’s of London, which is aimed at reigniting traditional links between British and Australian art markets.

The partnership with Messum’s will be officially launched Tuesday December 2 in a bid to repatriate Australian artworks – while giving UK- based collectors easy access to the Australian art market through Mossgreen.

It is also intended to encourage British artists to exhibit in Australia and vice-versa through two respected contemporary art galleries.

Messum’s was founded in 1963 by David Messum and remains a family firm today. Located in the heart of the art and antiques quarter in Mayfair, central London, Messum’s specialises in British art from the 19th Century to the present day, presenting over 20 exhibitions and events every year in addition to its annual participation in leading international art fairs.

The partnership is borne out of many years of friendship between Mossgreen managing director Paul Sumner and Johnny Messum. Both British-born and married to Australians, they found a common interest in how art is perceived and collected across their two continents.

Looking at the commonality of cultural interests, they agreed the distance between the two countries need not be applicable to art collectors.

The partnership has already seen success with an exhibition of British Sculpture held at Mossgreen Gallery in 2013.

This will be followed by an exhibition of works by rising British sculptor Laurence Edwards in March 2015, the second in an on-going series of selling exhibitions of British Art in Australia organised by Mossgreen and Messum’s.

Paul Sumner said both Mossgreen and Messum’s were excited to reinforce the links between Australia and Britain following the recent, prominent exhibition of Australian art at the Royal Academy in London, and the increasing interest in Australian art in the UK.

“The partnership will provide clients access to a global art business and a shared business vision,” he said.

“Both companies see the connection of independent local specialists as offering a viable alternative to the single international company with offices around the world.” 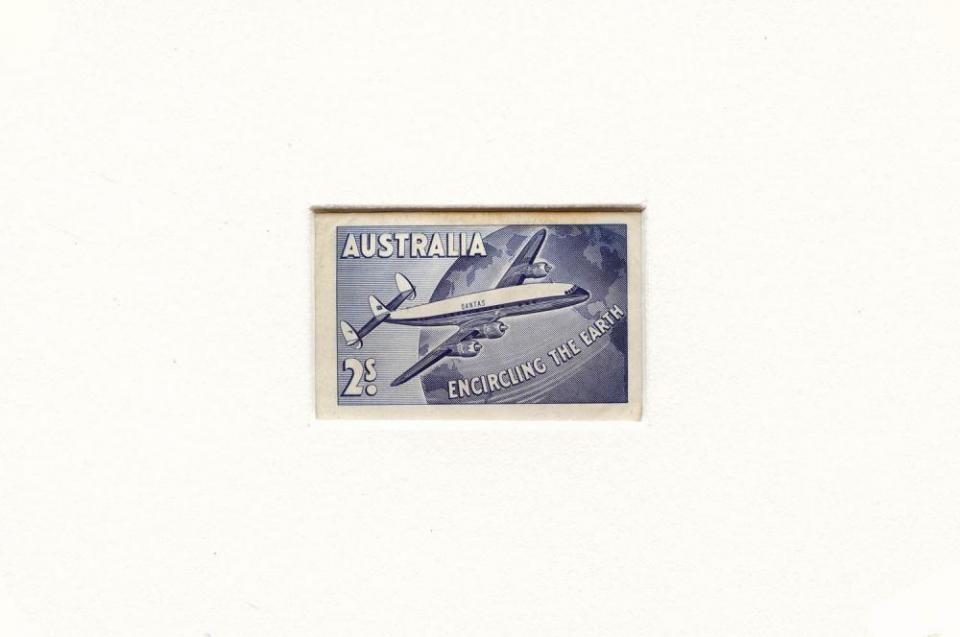