The final price could only be regarded as an auctioneer’s masterstroke as spirited bidding saw the items sell for $50,190 including the buyer’s premium.

Today, Daum is the only commercial crystal manufacturer employing the pâte de verre (glass paste) process for art glass and crystal sculptures, a technique in which crushed glass is packed into a refractory mould and fused in a kiln.

Italian glass blower Alfredo Barbini (1912-2007), who became one of Murano’s leading artisans of the 20th century, filled fourth place with his circa 1960 Cenedese aquarium glass four fish block creation (lot 348) that changed hands for $7767, only $597 more than that paid for a 19th century Bleu de Hue Chinese porcelain bowl (lot 676).

Another icon of Nancy, French artist and designer Émile Gallé (1846-1904) – a major innovator of the art nouveau movement in both glass and furniture and founder of the Nancy School of design – was another strong finisher with his circa 1905 signed nest of four coffee tables with floral marquetry tops (lot 1210) that also brought $7170. 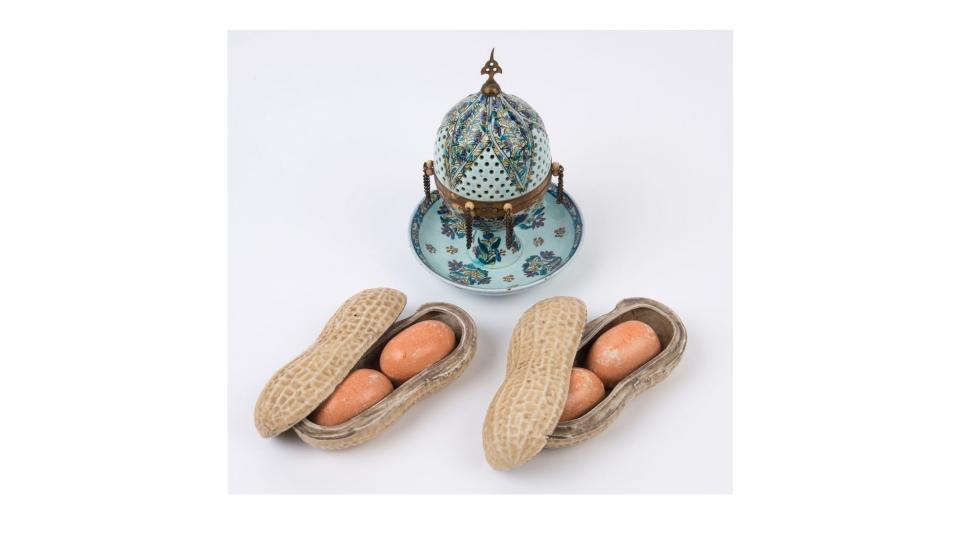 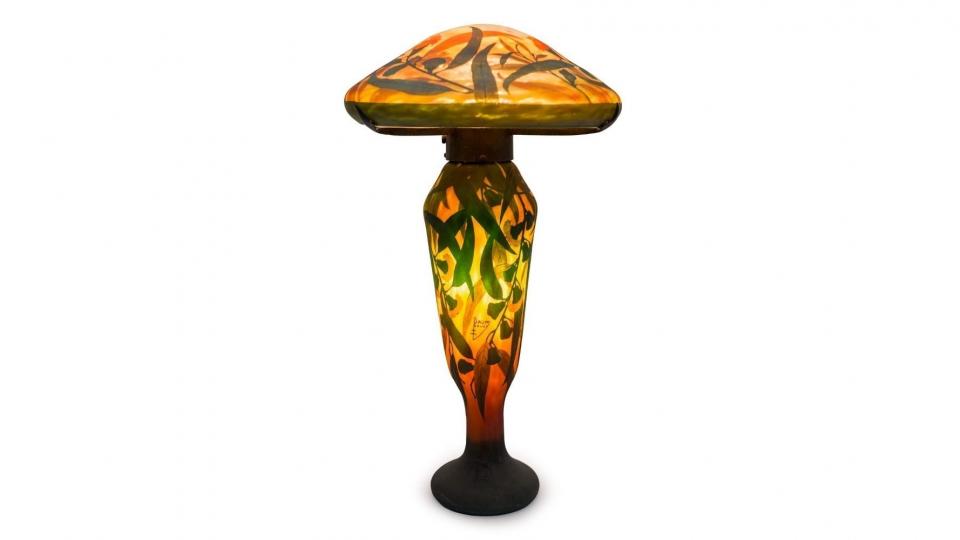 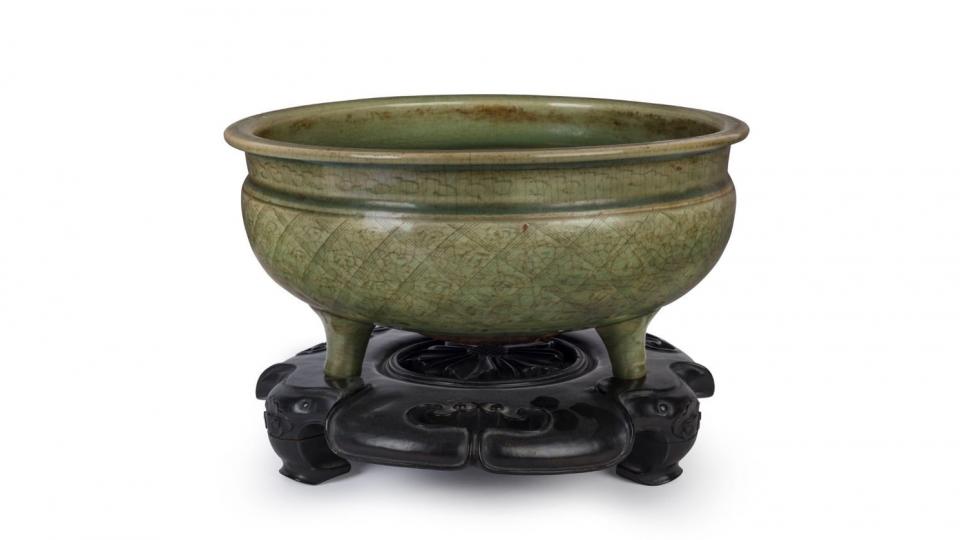