The Aboriginal Mother and Child in Landscape painting by Beatrix (Helen Beatrix) Colquhoun (1860-1959) was another strong performer (hammer price $17,000) from a similar estimate to the album.

An Australian circa 1860 15-carat gold locket brooch decorated with a kangaroo and emu in a vines and grapes border – most likely made by Melbourne’s Edward Schafer, and a rare and early (circa 1859) Australian silver kilt pin by Ballarat firm Gerrard & Sleep (each with a hammer price of $6000) were other important sale items. 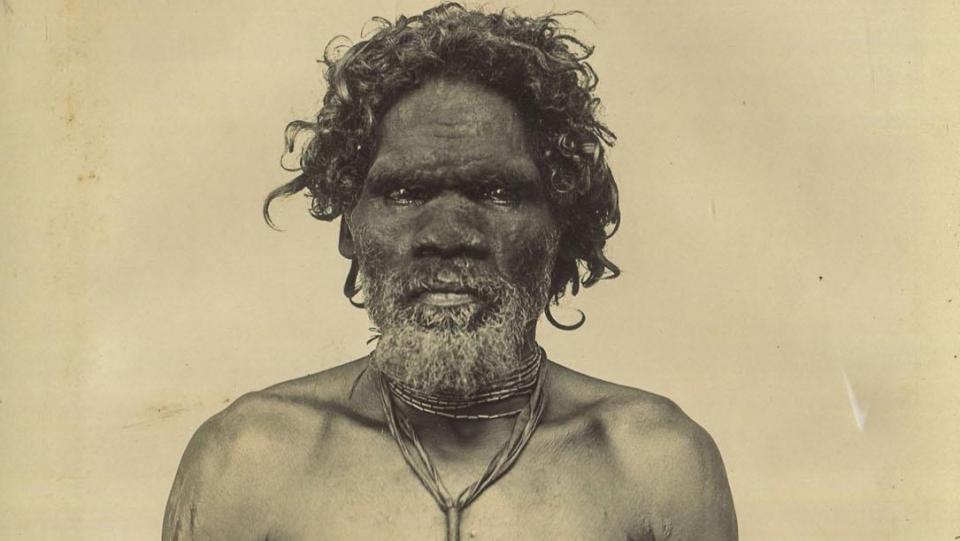 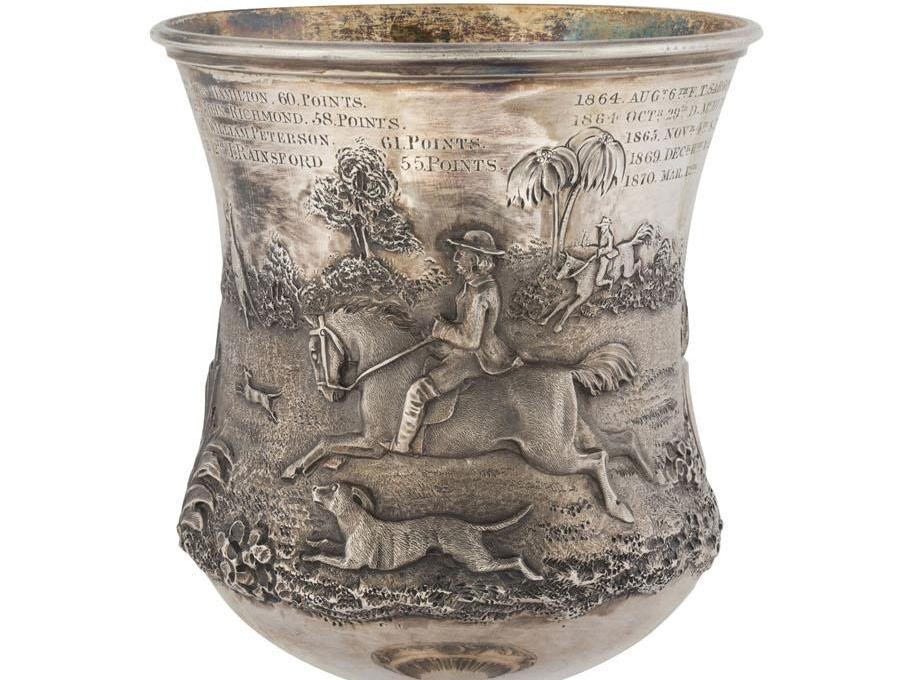