An historic auction for Australian stamps

One of the highest grossing one-day sales in Australian philatelic history was achieved during Melbourne-based Abacus Auctions five-day auction from April 26-30.

Amassed over 50 years, the Pearce Collection included all the 54 letterings, most of the important multiples, almost half of the 85 recorded covers and hundreds of extremely rare stamps.

Only six lots remained unsold, resulting in a clearance rate of 99.29 per cent. Lot 834, the V.N. overprint, a lightly cancelled 4d stamp – considered to be the Holy Grail of the Departmentals – took first prize when it sold for $34,220.

World record prices, each of $14,160, were earlier set for an Immigration Agent stamp (lot 401) and a Main Roads Gambierton (lot 464), both of which were bought by the same local buyer.

The opening session of day two was devoted to the Australia Illustrated collection of 1850s lettersheets and newspapers formed by notable American collector Dale Forster.

Many of the lettersheets are held in major institutions such as the National Library in Canberra and the State Library of Victoria, but still more were untraced adding to the saleability of the collection.

Australiana collectors and antiquarian booksellers competed strongly for these items with postal historians weighing in for many of the used lots, particularly “entire letters” or enclosures with their original envelopes.

Typical of the result was lot 1070, an 1858 flimsy white paper showing ‘Bush Scenery/…on M’Cullums Creek, halfway between Ballarat and the Maryborough goldfields…’ and ‘The Benevolent Asylum, Melbourne/Was built in the year 1850-51…to afford relief to the aged or infirm poor…in North Melbourne…’, which changed hands for $2596.

Among the first stamps issued by New South Wales, a fine collection of Sydney views, was lot 1230, a beautiful 2d example of the 2nd Plate I with vertically-lined background, that sold for $28,230. Two further unused 2d views sold respectively for $23,600 and $25,960.

Commonwealth of Australia and rest of the world stamps, postal history and postcards highlighted day three with three 1911 to 1913 Antarctica covers knocked down for an average of $7500 each.

Day four was devoted to militaria, coins and banknotes with lot 3088, an 1856 Sydney Mint half sovereign in very fine condition, selling for $4720.

Another highlight was a group of 20 miniature medals (lot 3012) awarded to Lieutenant General Sir Edmund Herring – a former Chief Justice of the Supreme Court of Victoria and Victoria’s longest serving (27 years) Lieutenant Governor – selling for $5900.

A lawyer by profession, Herring was born in 1892 in Maryborough, Victoria and died aged 90 in Camberwell.

Following the outbreak of World War I while studying at Oxford University, he joined the Royal Field Artillery and fought on the Macedonian front.

In April 1917, his conspicuous gallantry while under heavy shell fire during the Battle of Dorian earned him the Military Cross followed by the Distinguished Service Order at Salonika in October the following year.

During World War II, Herring commanded the 6th Division Artillery in the Western Desert campaign, the Battle of Greece and participated in the attack on Tobruk.

In 1942, he was in charge of the land forces on Kokoda Track and the following year directed operations on Salamaua-Lae and Finisterre campaigns. 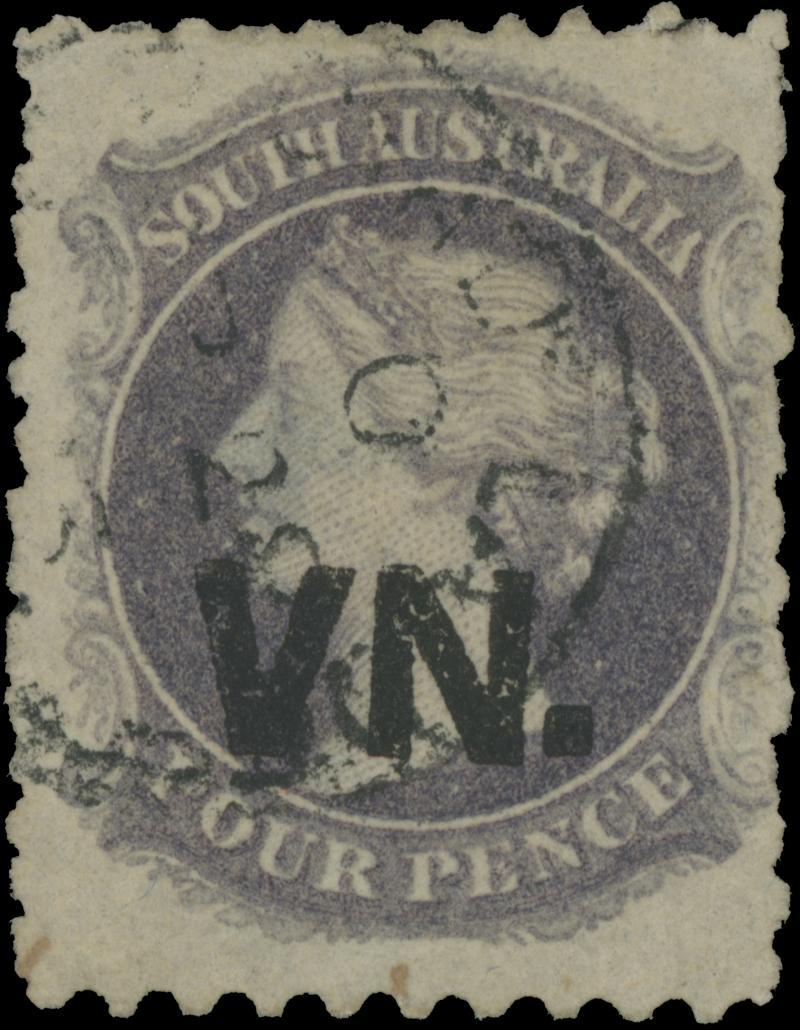 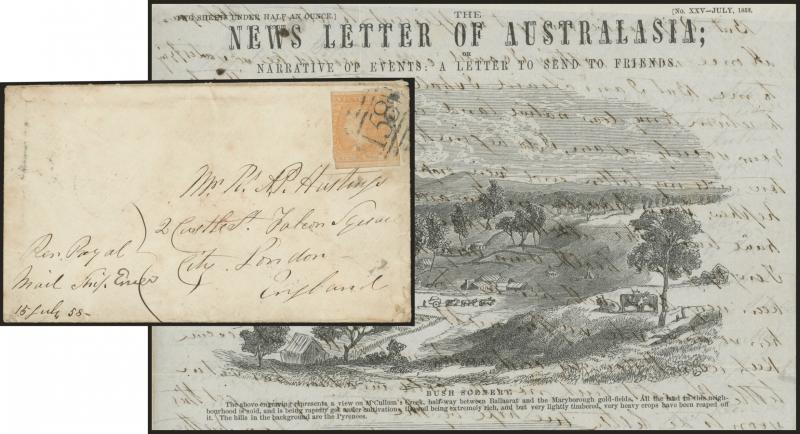