Gibson’s Auctions is delighted with the results of its Australian, Maritime & Exploration sale on Sunday November 8 when 75 per cent of items sold realising 138 per cent of catalogue estimate value.

Even more telling was the fact that 94 per cent of the late Bob Munro’s maritime collection, which comprised the auction’s first 217 lots, realised 258 per cent of the estimated value – a positive portend for his forthcoming warehouse online auction on Sunday November 22.

However, a painting depicting the most infamous moment in naval history – Lieutenant William Bligh being cast adrift by his mutinous crew (lot 357) – returned only the same result against a $6000-$8000 estimate .

In 10th place was one of antiquarian bookseller Kay Craddock’s circa 1920 bookends pair by Valeria Correll which sold for $3904. 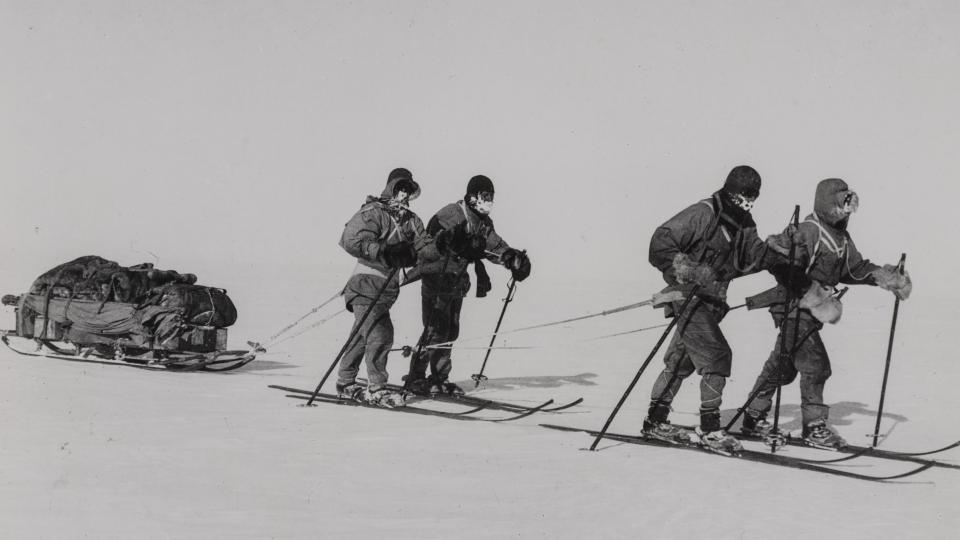