A chair designed in 1913 by Weiner Werkstatte founder Joseph Hoffmann (lot 386) was the top selling item at Melbourne-based Leski Auctions October 20 sale – going under the hammer for $46,000.

Originally part of a furniture suite from the Gallia apartment belonging to wealthy Viennese landowners and entrepreneurs Moriz and Hermine Gallia who built the five-storey structure in 1910, like other well off Jewish families the couple were art patrons and supporters of new art and design movements such as the Vienna Secession and Weiner Werkstatte.

Although both Moriz and Hermine died before World War II, to escape the increasingly strident State-sponsored anti-Semitism the rest of the family migrated to Australia – bringing their furniture and paintings (which eventually ended up in the National Gallery of Victoria) with them.

The pen is only one of 45 sold, although it is number two of an originally planned 99 in an apparent reference to the periodic table number of the chemical Einsteinium – named after the great physicist to honour his achievements.

Lot 294, an 1875 German black forest hallstand sold for its upper catalogue estimate of $6000, while a circa 1820 Scandinavian Biedermeier satin birch settee (lot 313) sold above its upper estimate for $4400. 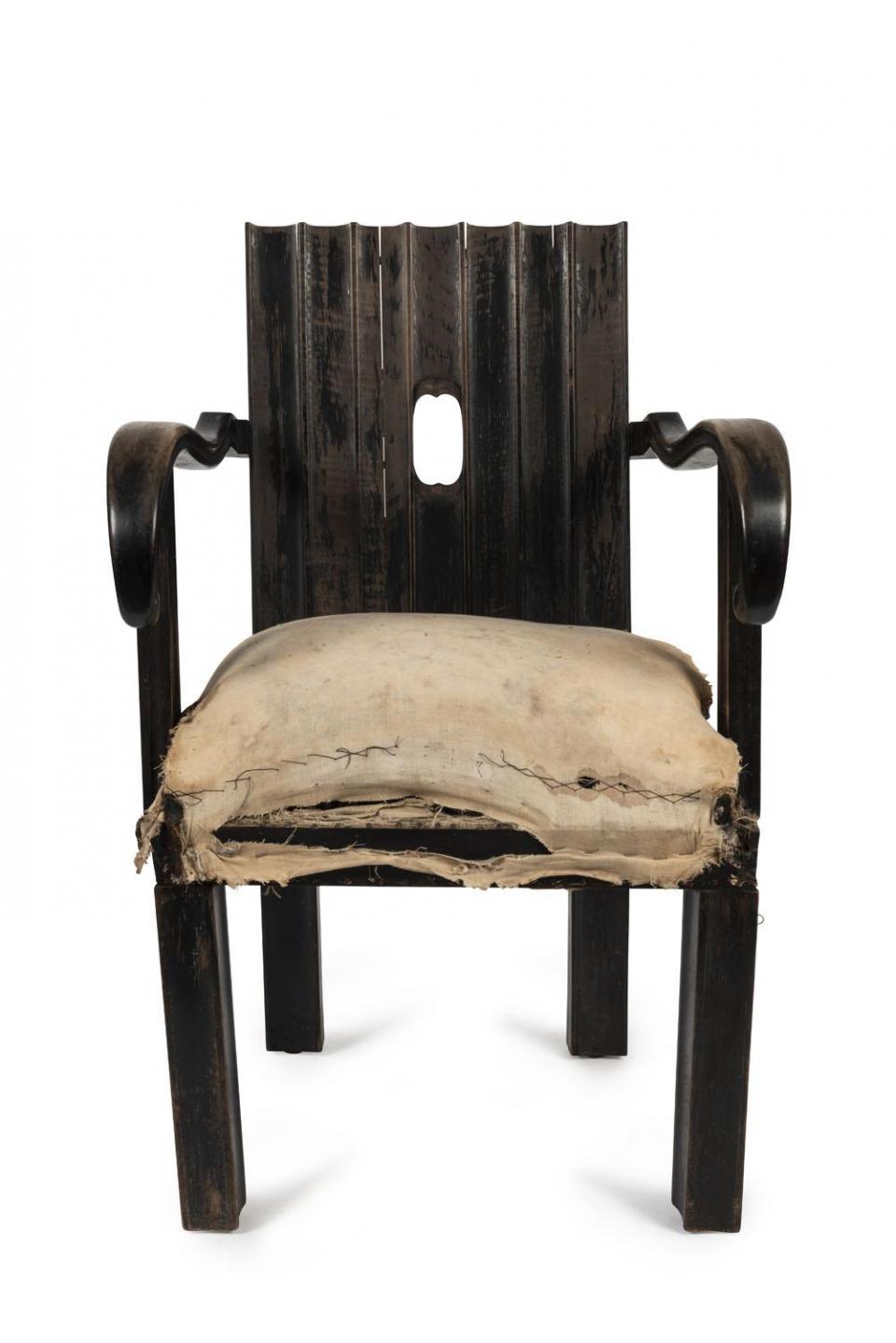 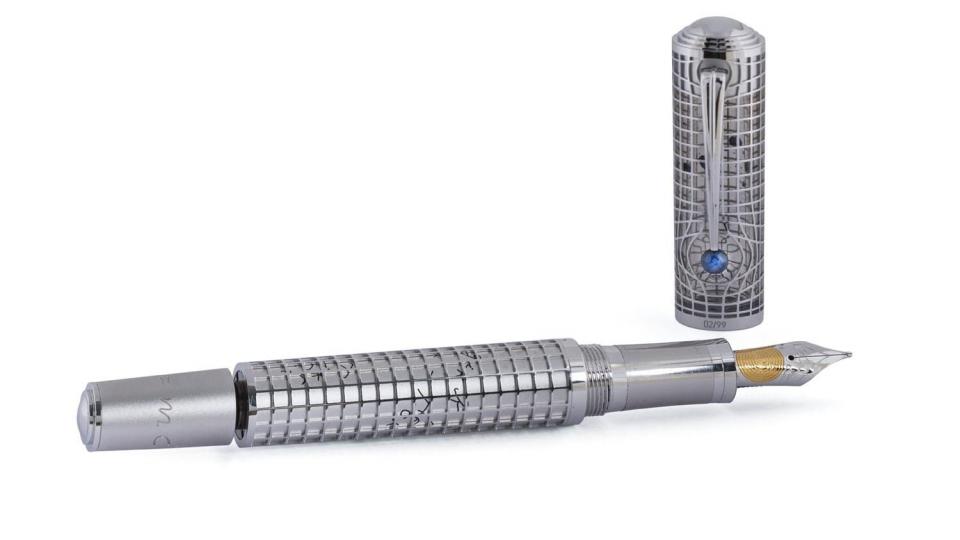