Despite the constant coronavirus threat, collectors bid enthusiastically at Leski Auctions Melbourne sale of toys, trains and models on March 22 – so much so that auctioneer Charles Leski kept reminding them to keep the recommended government ordered distance from each other to minimise the risk of infection.

By the end of the sale, about 75 per cent of lots had been sold – most within the catalogue estimates.

Lot 97, a circa 1925 colour lithograph poster with the words “Xmas Presents”, another valued possession within the Telfer collection, sold for $1400. 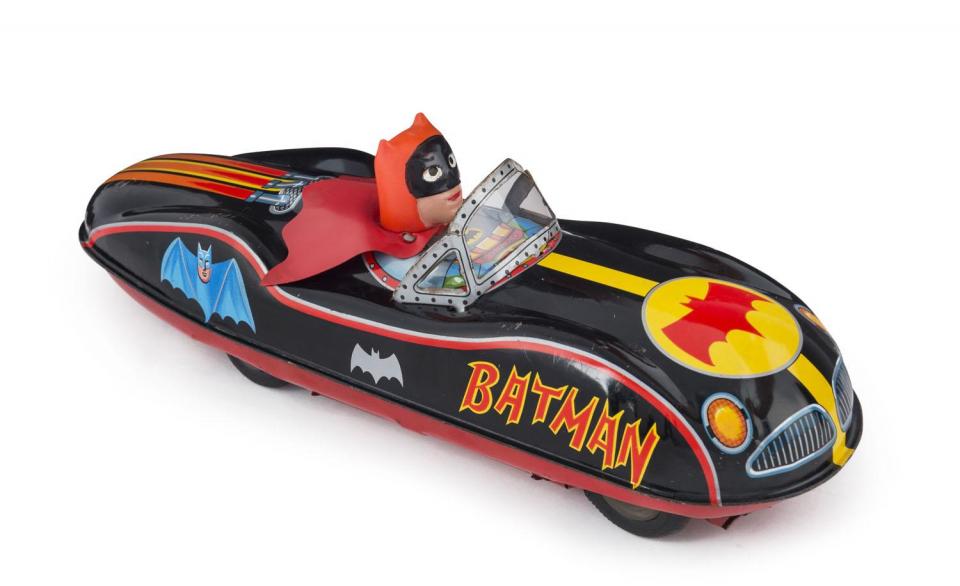 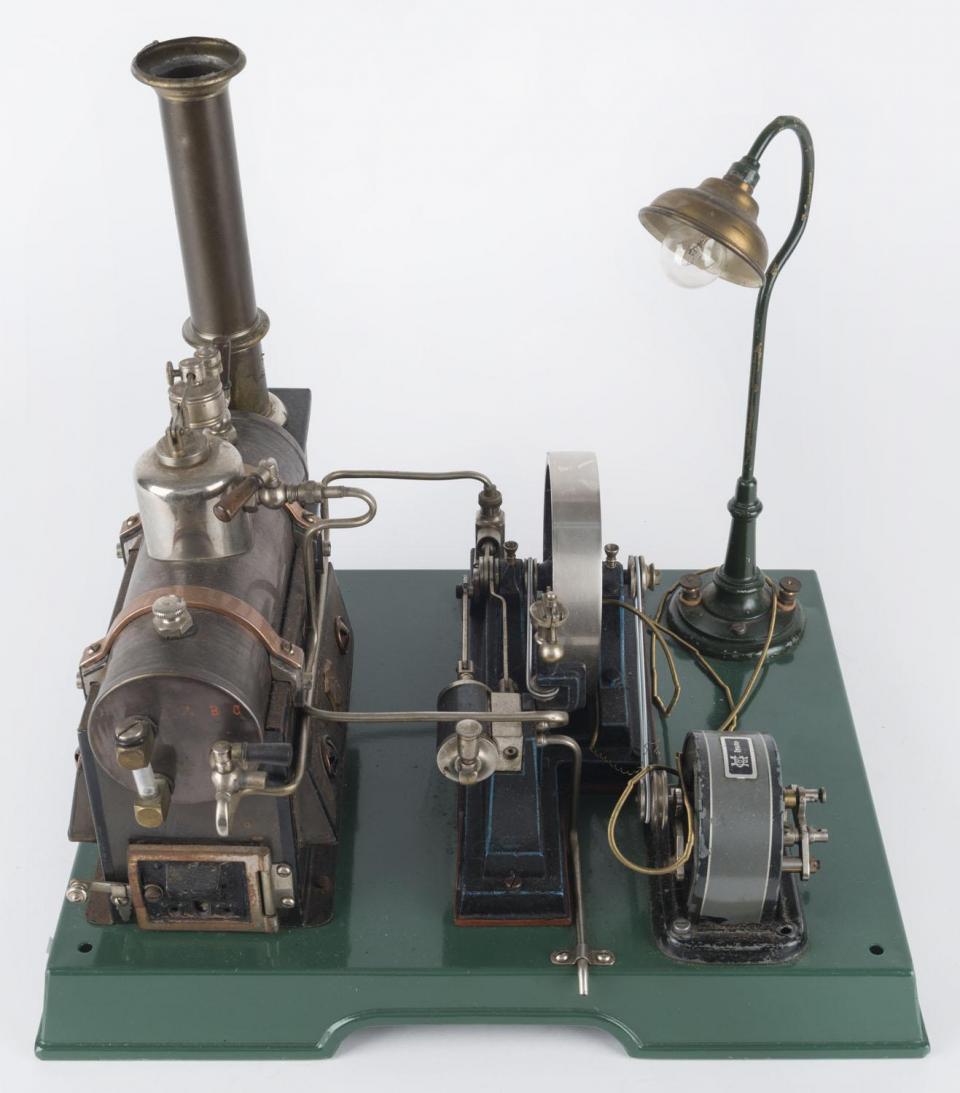