Buyers showed their willingness to pay for the privilege of owning quality Australian paintings when Deutscher and Hackett closed its timed online auction of contemporary, Aboriginal and modern works in Melbourne on May 17.

Although these were not the most expensive works for many these well-known Australian artists, nevertheless bidding was brisk as buyers tussled to obtain a favourite painting.

Patricia Piccinini and Michael Zavros shared third place with a $15,000 return with their respective rather intriguing works Tropical, 2001 (lot 22) and Walk, 2001 (lot 6). 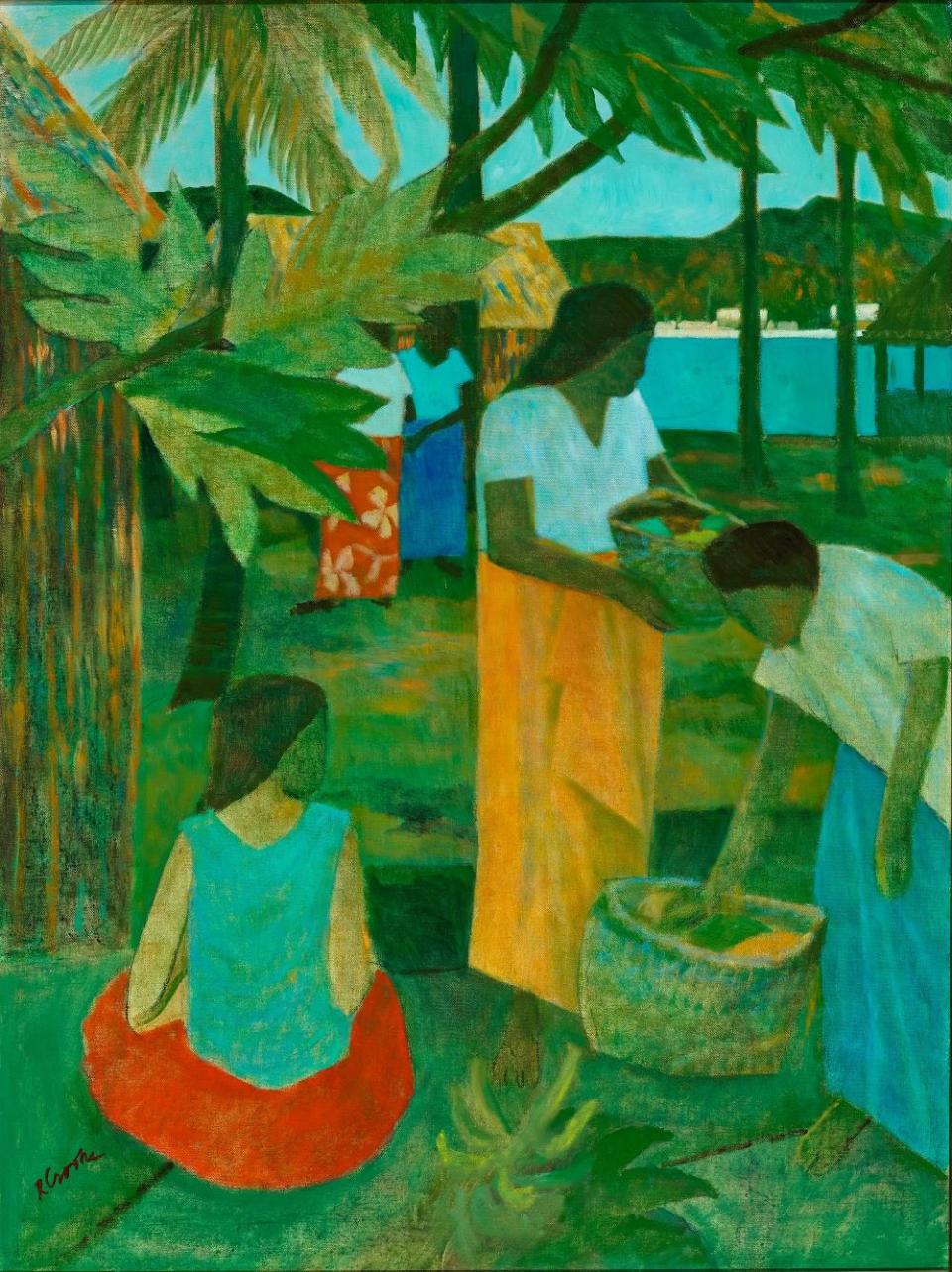 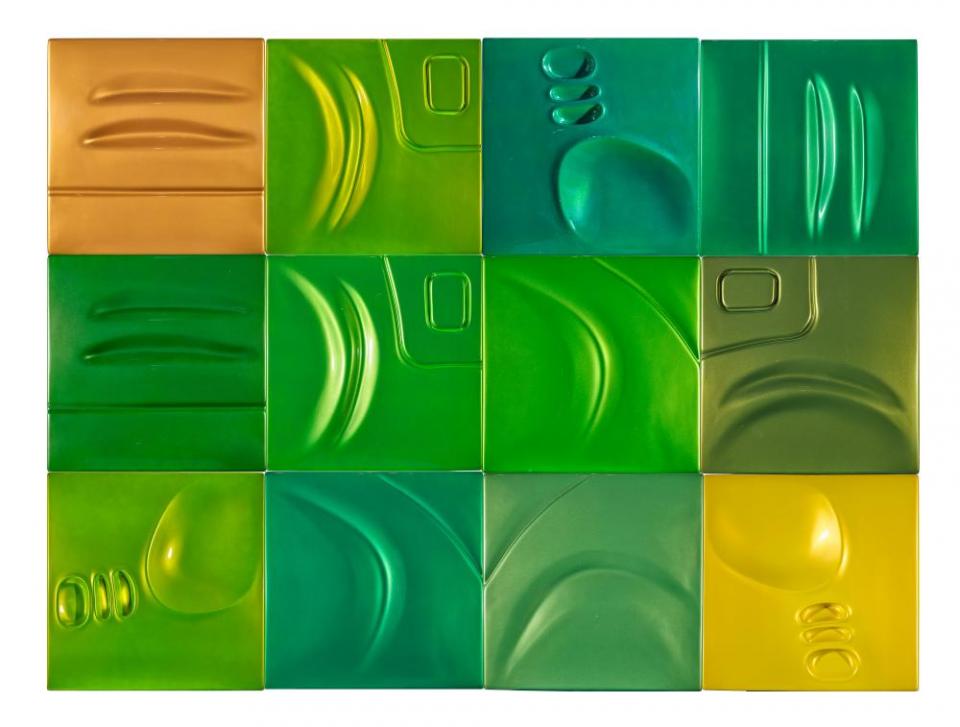 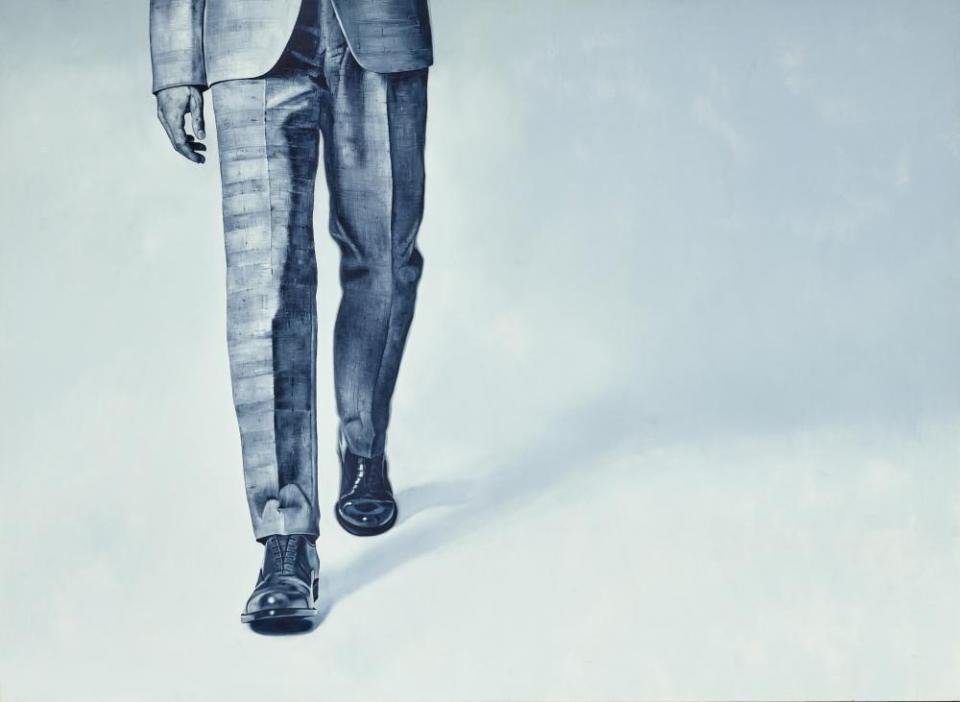