It is not often that Melbourne antiquarian bookseller Peter Arnold holds an auction – but when he does it always has a major impact on collectors.

This forthcoming auction (the first in 18 months) is no exception with several historically important works to go under the hammer from 6.30pm Wednesday December 5 at St George’s Anglican Church Hall 296 Glenferrie Road, Malvern.

The most notable are the early accounts of Australian and Pacific voyages and travels from the 18th and early 19th century.

The auction contains two sets of the official accounts of Captain James Cook’s three voyages to Australia and the Pacific from 1773 to 1784 and a single copy of White, Voyage to New South Wales 1790.

The plates within the latter account are in both coloured and plain state with an unrecorded proof plate.

Photographs include a pair of albums with various views of New South Wales from 1880 to 1895.

One album contains 100 large photographs, the other 11 folding panoramas of Sydney. Several other panoramas also feature in the auction.

One of the print highlights is a rare view of Newcastle published in 1812 by Sydney’s Absalom West.

Another attraction is a group of finely illustrated architecture books, spanning four centuries. 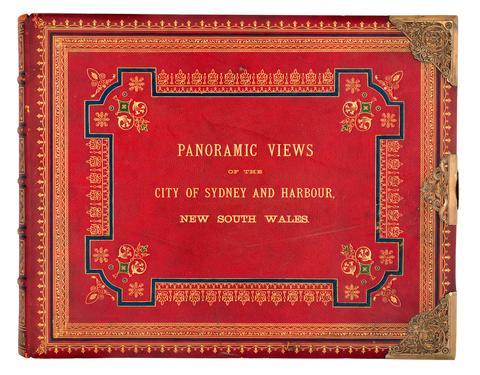 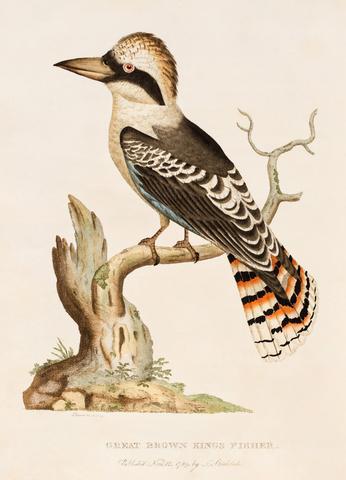 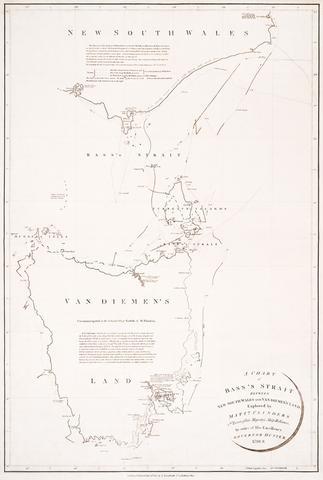