Auction house astounded at results of its online sale

Because of the current lockdown in Melbourne due to the ravages of the COVID-19 pandemic, buyers could only bid in one of three ways – absentee, over the phone or online – with no member of the public allowed to enter the auction rooms.

However, that didn’t stop keen competition among the buying public with an incredible 1400 registrations (including a massive number of phone bids) and a clearance rate of 98 per cent by lot and 334 per cent by value.

Understandably, director Jenny Gibson was delighted with the result and was quick to thank both the auction house’s long term collectors and new buyers for their continued support throughout “these strange times”.

The biggest impact appears to have been in the sale a considerable number of paintings by Ethel Carrick Fox (1872-1952), which Graham Joel purchased in 1952 from her estate.

Because Gibson’s might have been unsure of how the auction would pan out under such difficult sale conditions, the catalogue estimates may have been a little lower than normal.

Nevertheless, the ensuing results would have surprised even the most seasoned auction goer.

Top of the list was Fox’s The Garden Terrace (lot 121), which carried a catalogue estimate of $3000-$5000 but rocketed up the financial charts to change hands for a whopping $67,100 (including buyer’s premium). 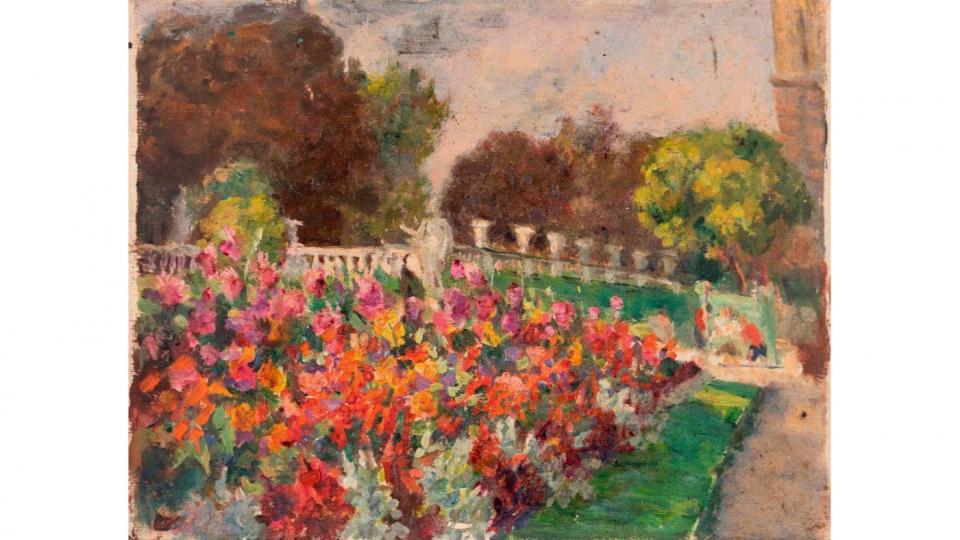 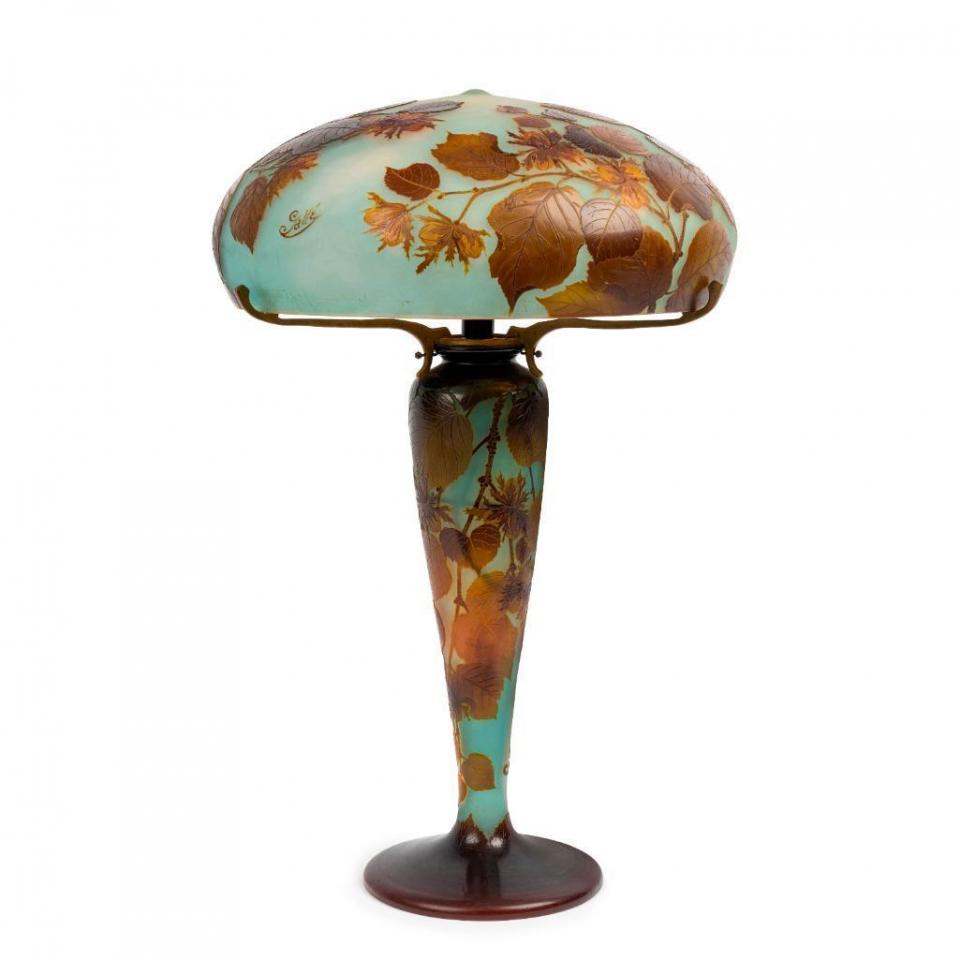