“Auction first” paintings are always popular – so it was no surprise that John Brack’s (1920-1999) The Wedding Breakfast 1960 (lot 30) sold for $1,043,182 including buyer’s premium at Menzies Important Australian & International auction on March 31 in Sydney.

The hammer price of $850,000 almost reached the $900,000-$1.2 million catalogue estimate for a painting (depicting the cutting of the wedding cake) central to the artist’s Wedding series created for the 1960 Helena Rubenstein Travelling Art Scholarship Exhibition.

It is a critical part of Brack’s oeuvre because it provides a vital link between the artist’s astute 1950s social commentary and his satirical Ballroom Dancers series of the following decade.

As always, Jeffrey Smart figures prominently in any auction where one of his paintings appears – and this time was no exception. 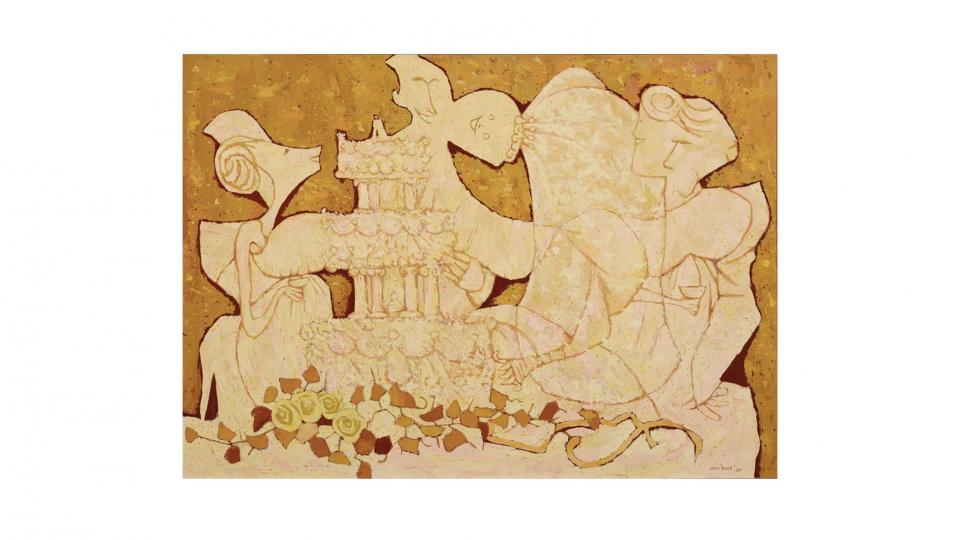 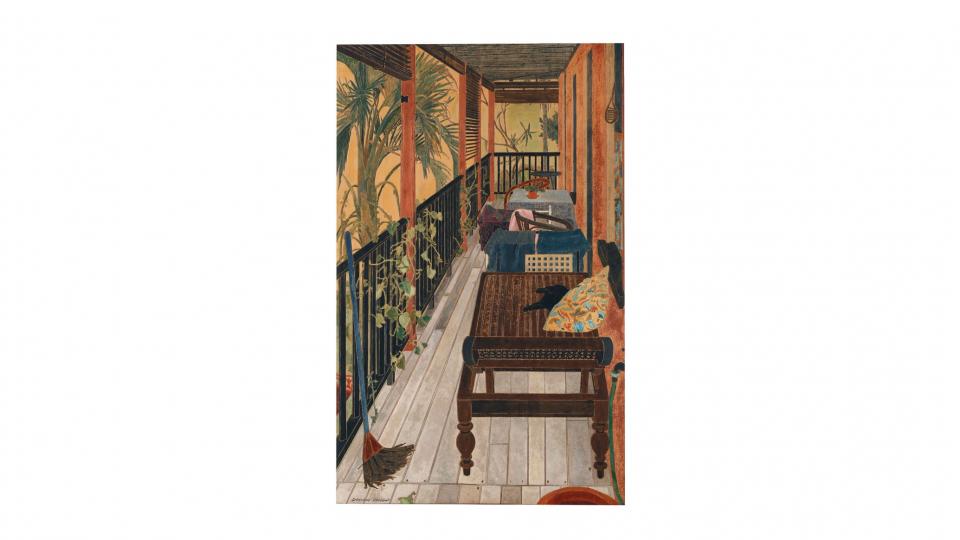 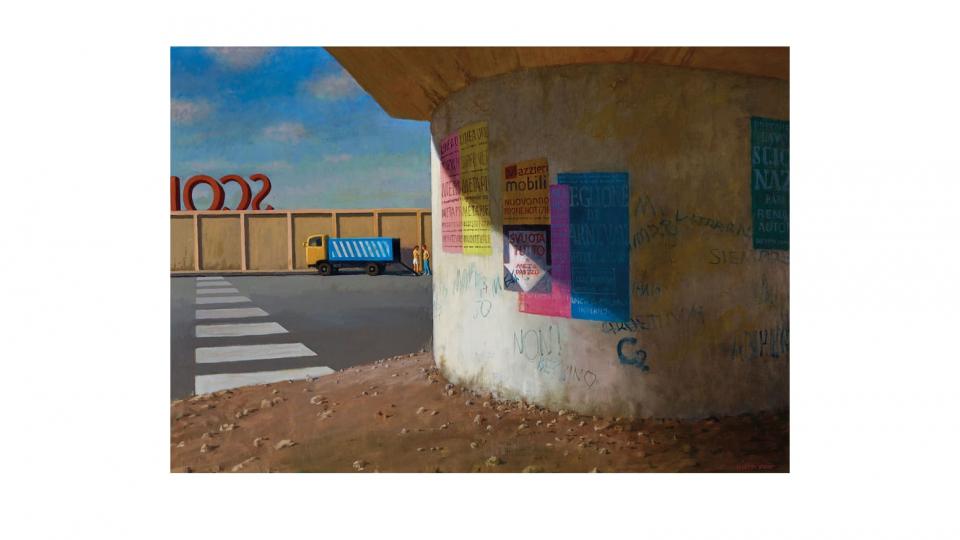 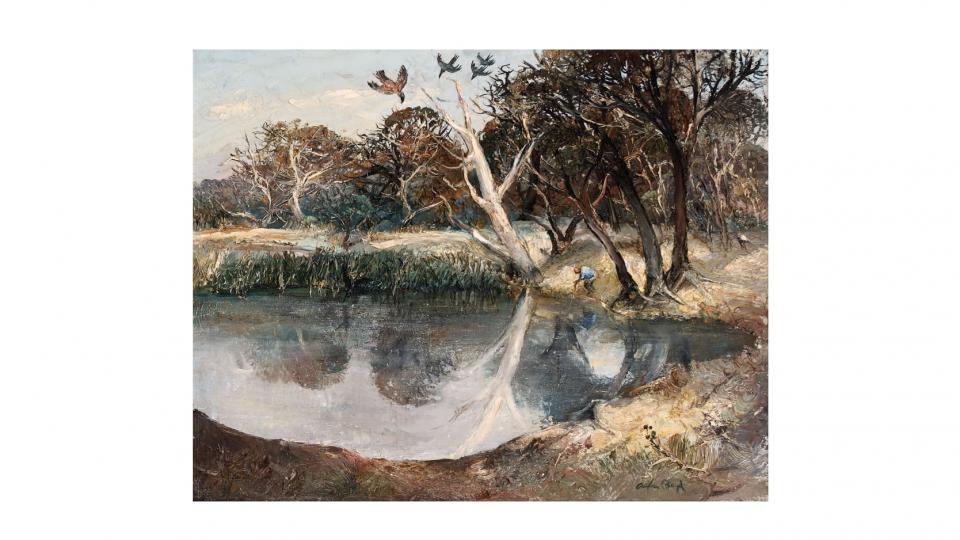