French artist Fernand Leger’s China Town 1943 has lost none of its appeal. At its third effort through Menzies the painting still brought a hammer price of $1.2 million ($1,472,727 with buyer’s premium) – although somewhat down on the first time it was auctioned in 2015 for $2,209,091 (including BP).

Famous international artists still have a strong following – and so it was for Andy Warhol’s Muhammad Ali 1978 complete set of four colour screenprints (edition 114/150).

The catalogue high estimate was $200,000 – but so keen were buyers to obtain the work the successful bidder paid $294,545 for the privilege of ownership.

It is certainly easier for buyers to concentrate on lower priced works such as Brett Whiteley’s charcoal on paper drawings and colour screenprints.

There were three towards the end of the sale, all of which sold at a hammer price of at or above the catalogue estimate.

Likewise, there were several Pro Hart paintings on offer which easily reached or went above the displayed estimate. 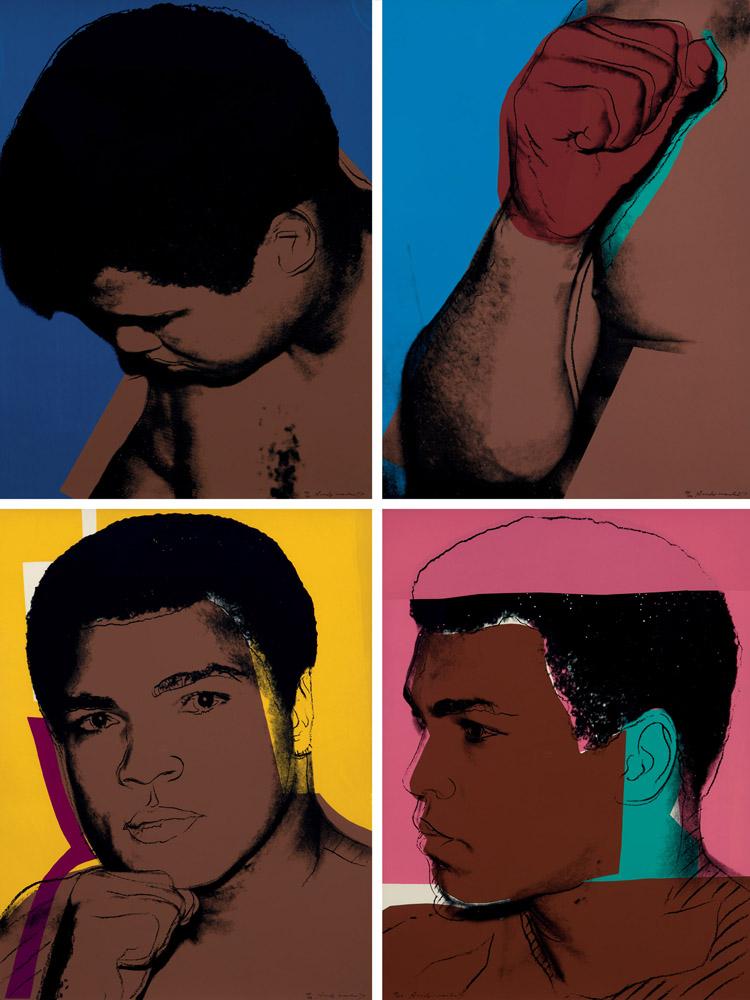