In 1934, Namatjira launched his career as a professional painter after viewing a watercolour exhibition by Victorian artists Rex Battarbee and John Gardner at the Hermannsburg Mission in central Australia.

His works have been steadily increasing in value over the past few years and the artist record is a fitting tribute to his legacy.

It is no surprise that Thomas – whose painting Tumbi (Owl) (lot 9) was the top seller at the auction, bringing $257,727 – given that his paintings have attracted high prices for many years and his greatest works are on show in major Australian and international art galleries.

Likewise, Kngwarreye’s works have been sought after, both nationally and internationally, since the early 1990s and her paintings in this auction filled four of the top 10 places. 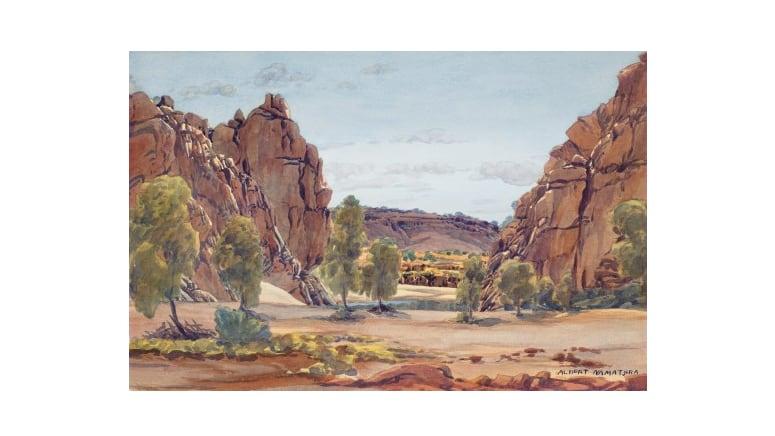 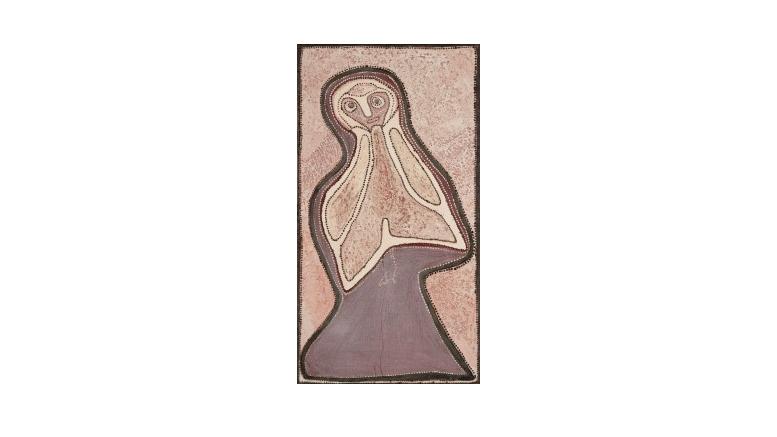 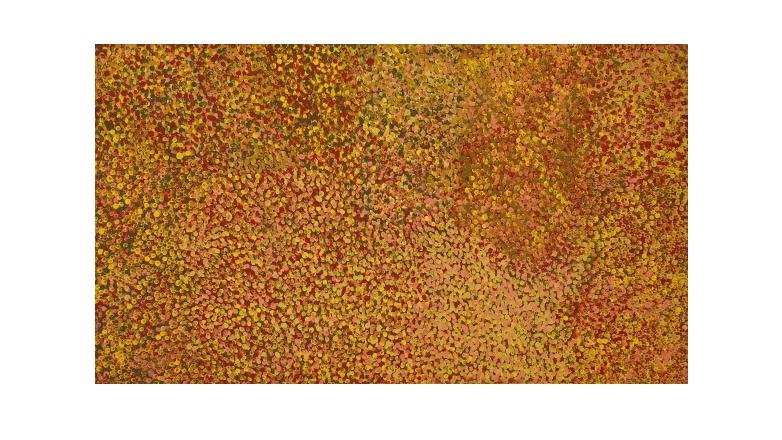