The book, entitled “Australian Cricket Tour – England 1934”, included illustrations of team members and touring party officials signed by both Arthur Mailey and the cricketers involved and went under the hammer for $42,000 against a high estimate of $7500.

Australian cricketing legend Sir Donald Bradman’s correspondence to Nigel Ward who lived in Norfolk, England was in second place with its hammer price of $30,000.

During the early 1990s, Ward conducted research into Bradman’s history and the archive comprised 49 hand and typewritten letters from the cricketing great from July 1990 to February 1999. 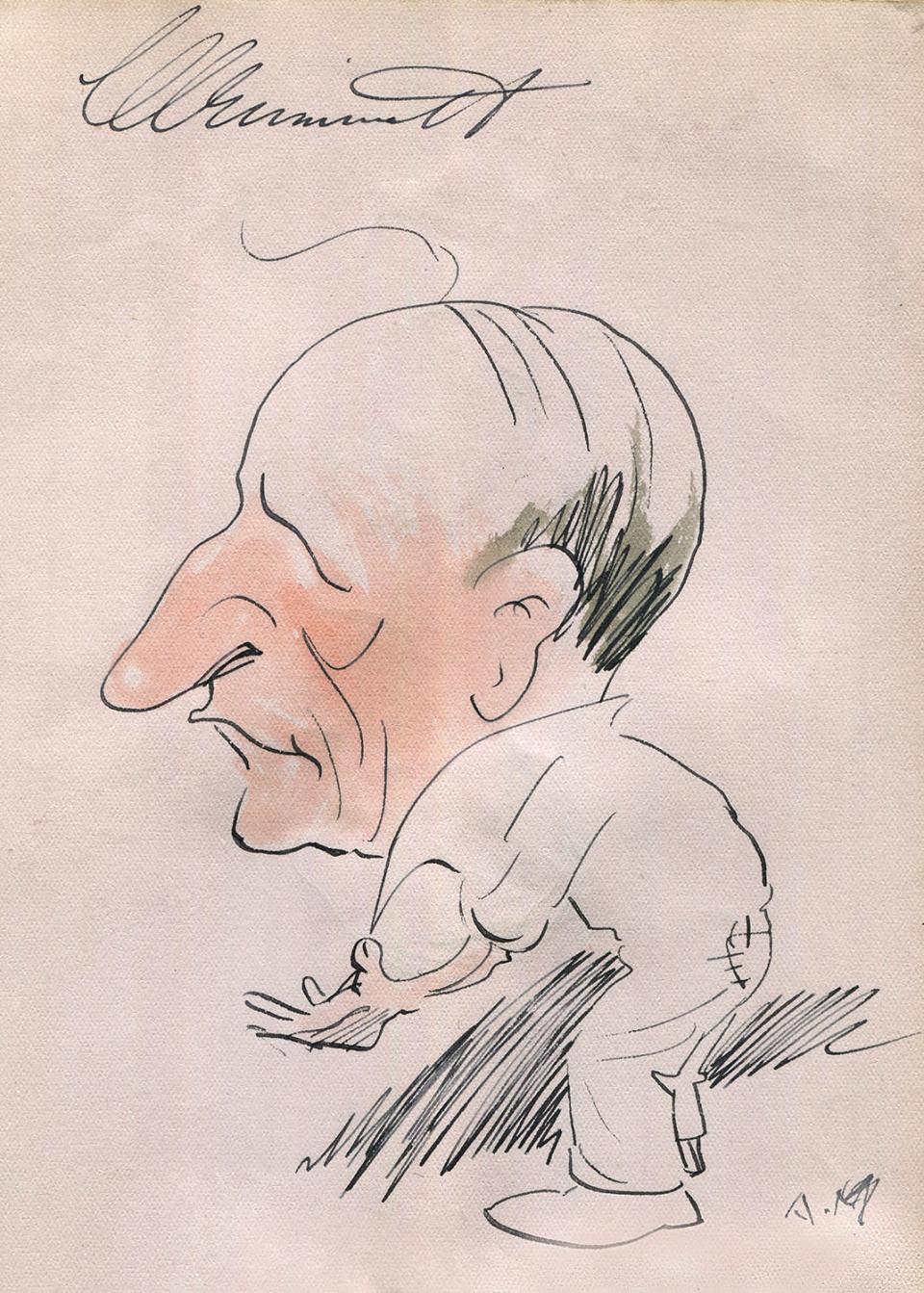