So good were his talents that he completely revolutionised ruck-craft and turned handball into an offensive weapon. There is no doubt that Farmer was instrumental in Geelong winning the 1963 VFL premiership and many rate him alongside  leading goal-kicker Gary Ablett Sr as the greatest players the club has ever had.

Farmer, the first still playing at the time Australian Rules footballer to receive a Queen’s honour, was awarded the Member of the Order of the British Empire in 1971. 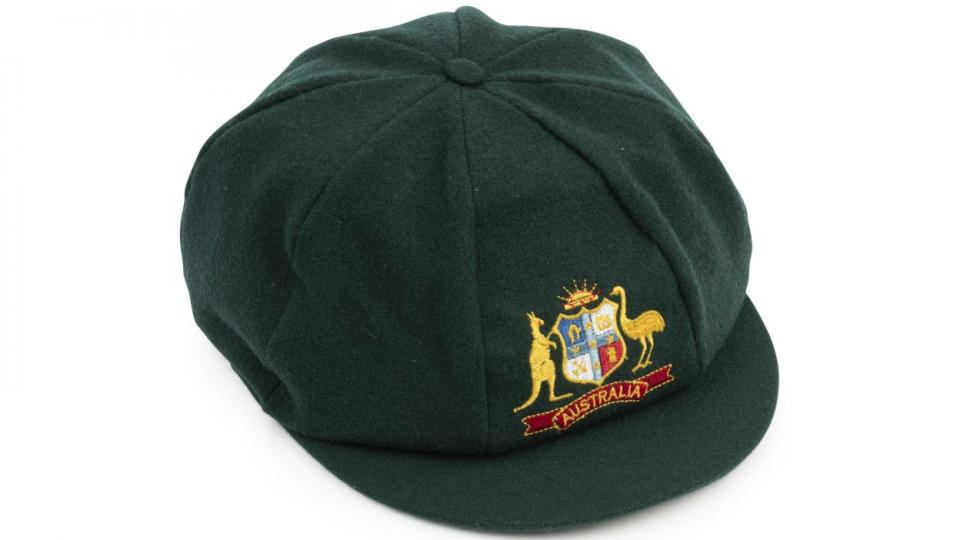 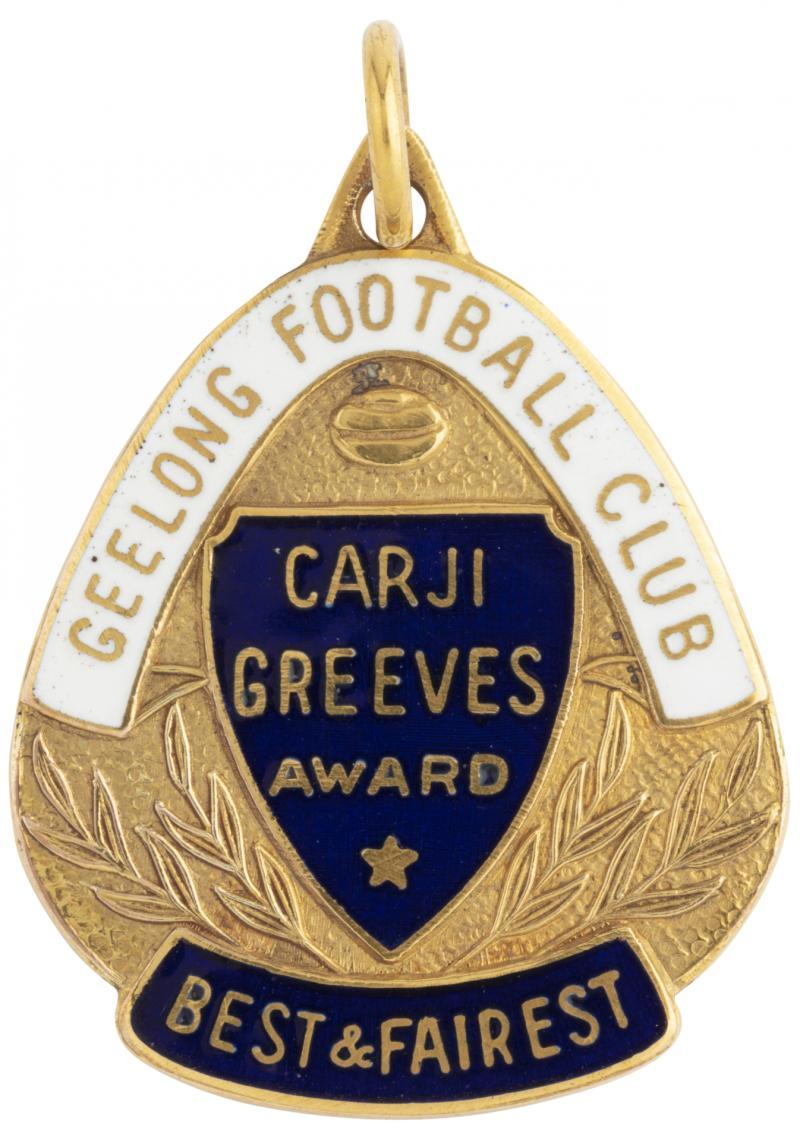